The theme of the event is “Consumers in a digital world, what have we learnt?” and it will be discussed around the following three areas:

Following a keynote speech from the European Commissioner for Financial Stability, Financial Services and the Capital Markets Union, Mairead McGuinness, the Executive Directors of the ESAs and the Chair of the Joint Committee and Chair of the EBA, José Manuel Campa will also make their remarks.

The event will be invitation only and will take place in a virtual format.

Highlights of the event 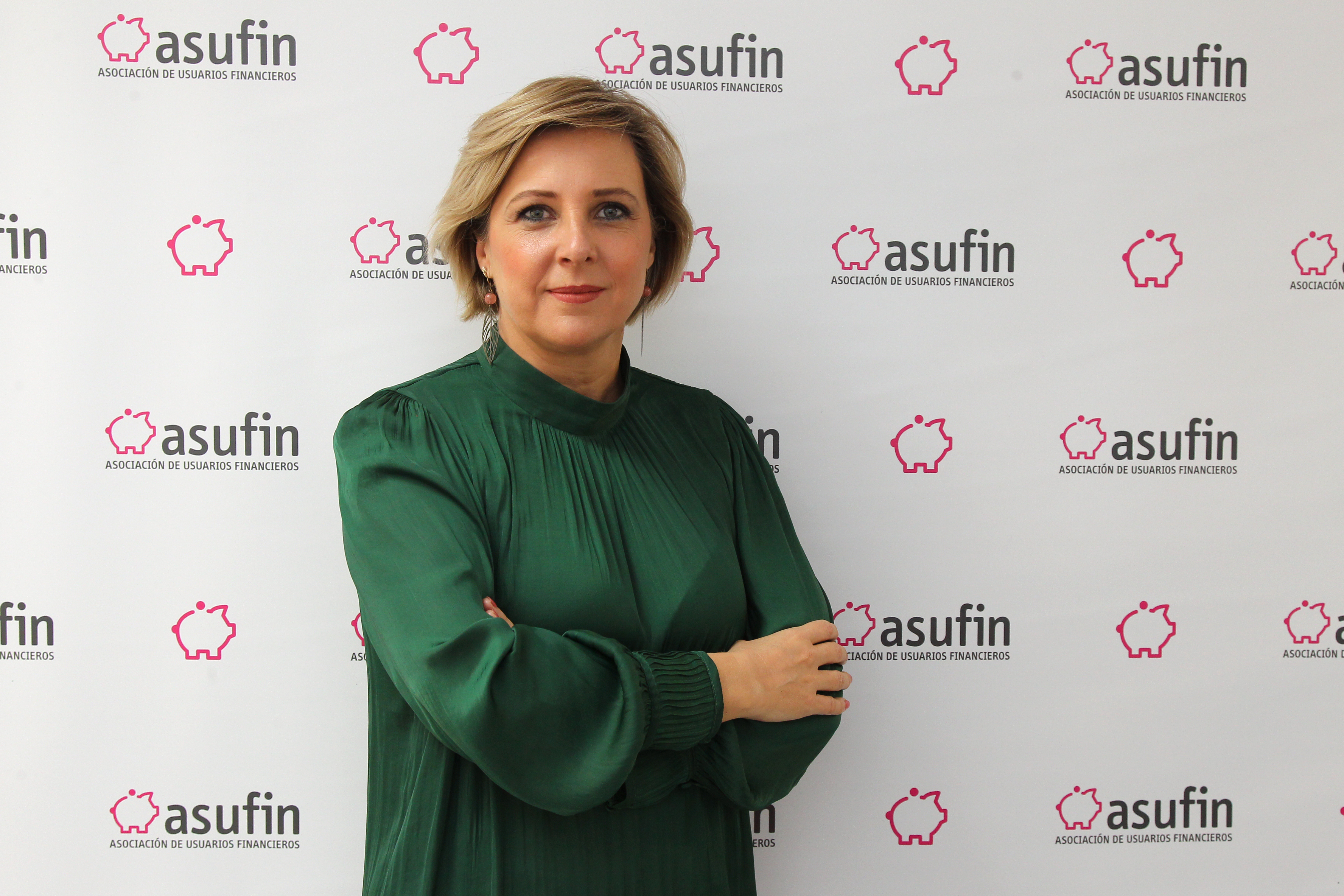 Founder and President of ASUFIN, Spanish Financial User Association (since 2009).

Board Director in Finance Watch. Member of BEUC and DEA.

Patricia is a German & English educated philologist.  As a consumer, adversely affected by a non-transparent banking product, she founded ASUFIN (2009), the Spanish Financial Users Association. ASUFIN is a member of Finance Watch, BEUC and DEA (Digital Euroo Association).

Patricia is a regular speaker at conferences, sessions, congresses and seminars on financial education and financial users' rights in Spain and in Europe.

Since 2015, she has been Director in the European Group for Consumer Rights. In 2019, she joined Finance Watch, where has been Board Director since 2020.

She is consumer representative of the European Banking Stakeholders Group  (BSG V) at EBA. 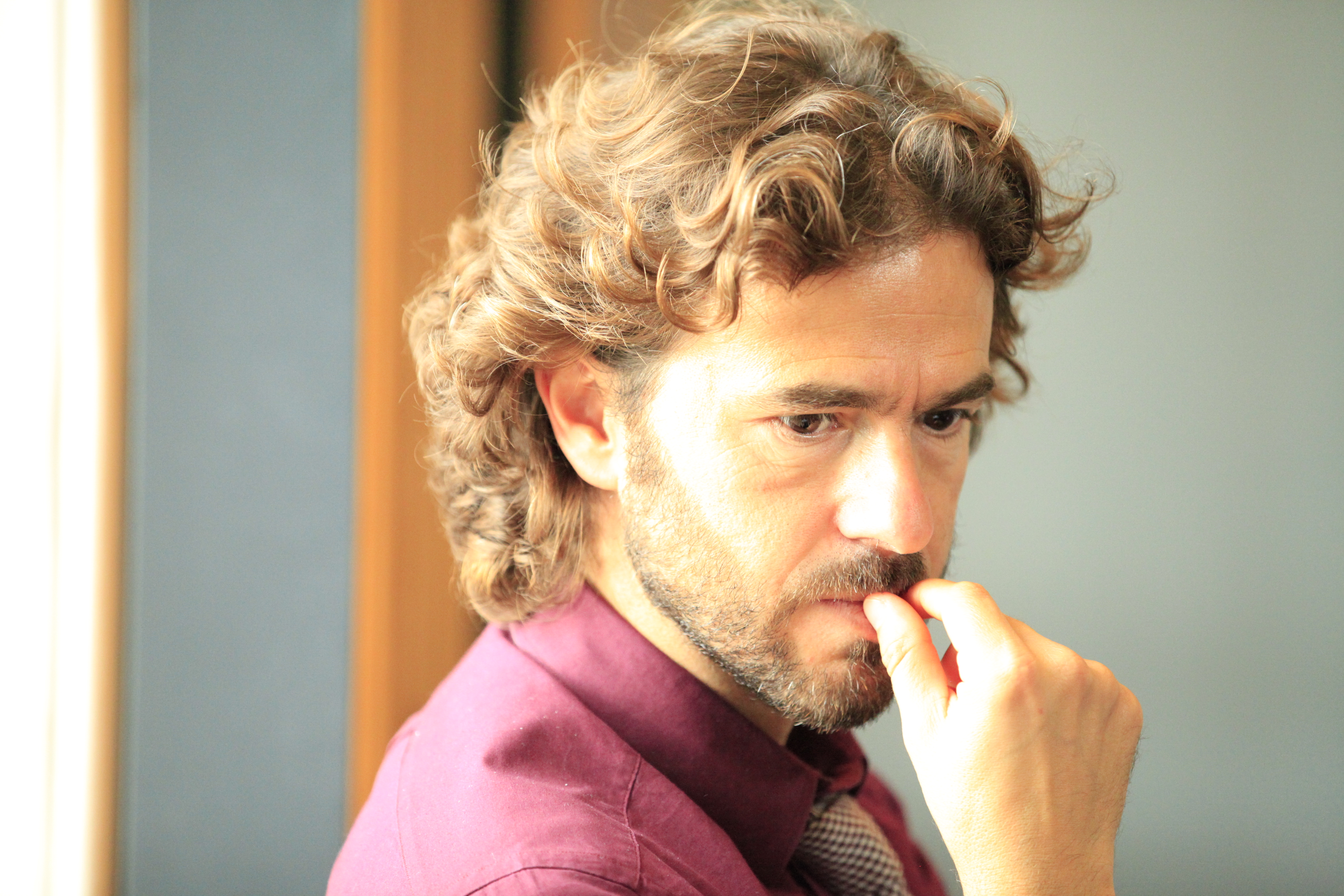 Since 2007, when he joined the European Commission, he has been applying behavioural insights in policymaking, as a complement to other traditional approaches.

His work has resulted in several Commission services using behavioural evidence in concrete policy initiatives, such as the ban of pre-checked boxes for ancillary services in online contracts, the adoption of energy labelling for electrical appliances, and the EC Recommendation on Online Gambling. He also managed the first EC behavioural study on consumer decision-making in retail investment services. 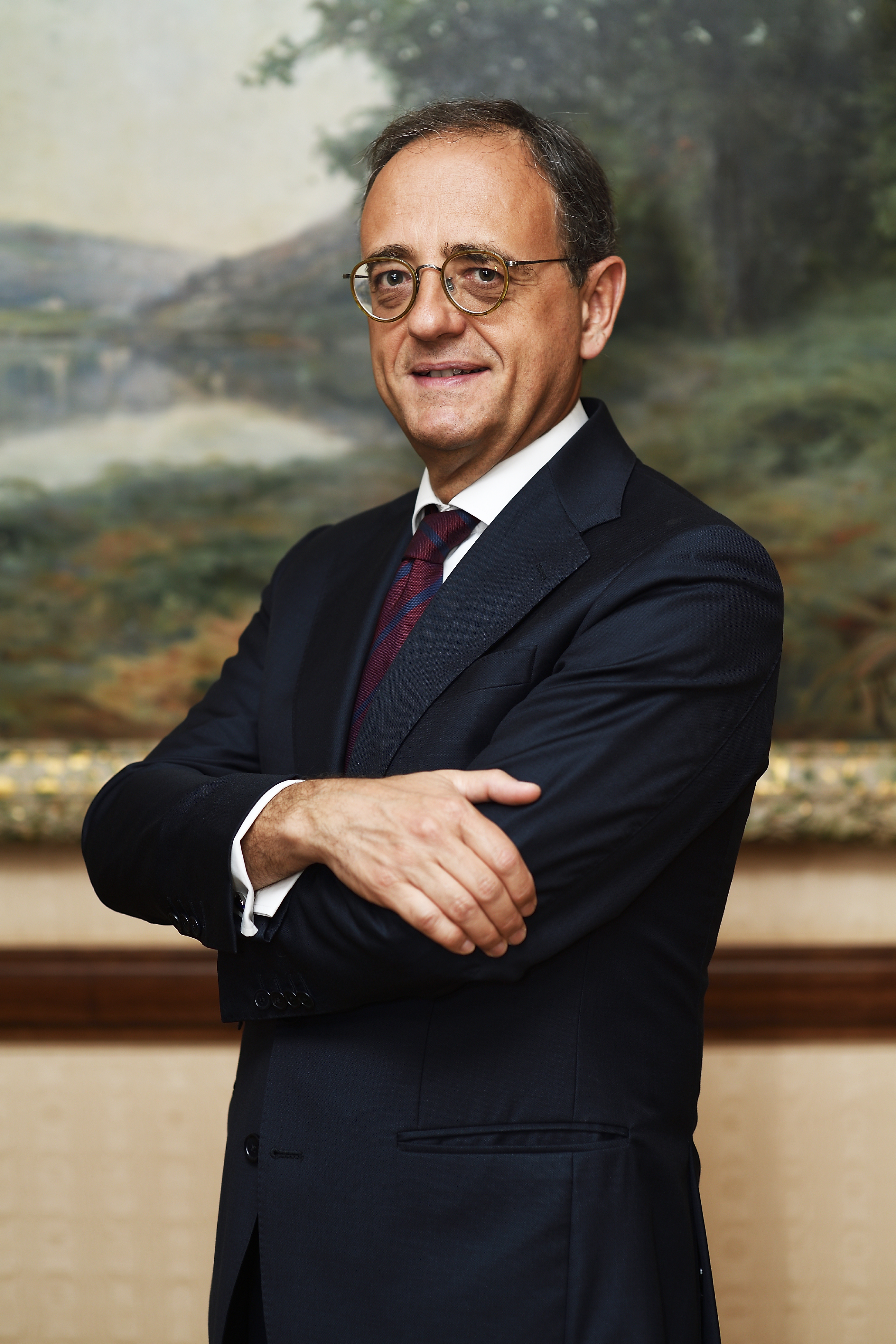 Pedro Duarte Neves participated at the main high-level supervisory and regulatory fora like the EBA, SSM, ESRB, and FSB. He was Alternate Chairperson of the EBA from July 2013 to June 2018 and he has chaired a number of committees in the scope of the FSB, EBA, and the Joint Committee of the ESAs.

Pedro Duarte Neves is a Visiting Professor at Católica Lisbon School of Business and Economics. He holds a PhD in Economics from Université Catholique de Louvain. He published in scientific journals like The Journal of Econometrics, Economics Letters and Economic Modelling.

For 4 years (2016-2019) Jekaterina took part in developing policies for the fintech industry in Lithuania. Before appointment as an Executive Director of Supervision Service in 2019, she was coordinator of Bank of Lithuania Fintech strategy and Head of Innovation Committee.

She has been working as a lawyer in various divisions of the Bank of Lithuania, with the areas of responsibility that included insurance, payments, lending, peer-to-peer lending and crowdfunding regulations. She has been awarded as a Public Sector Lawyer of the Year in Lithuania for developing the concept of the crowdfunding and preparing the draft law on crowdfunding, in 2020 she was recognized as Fintech Leader of the Year in Lithuania and was acknowledged by Lattice80 as one of the Top 100 Women in Fintech. 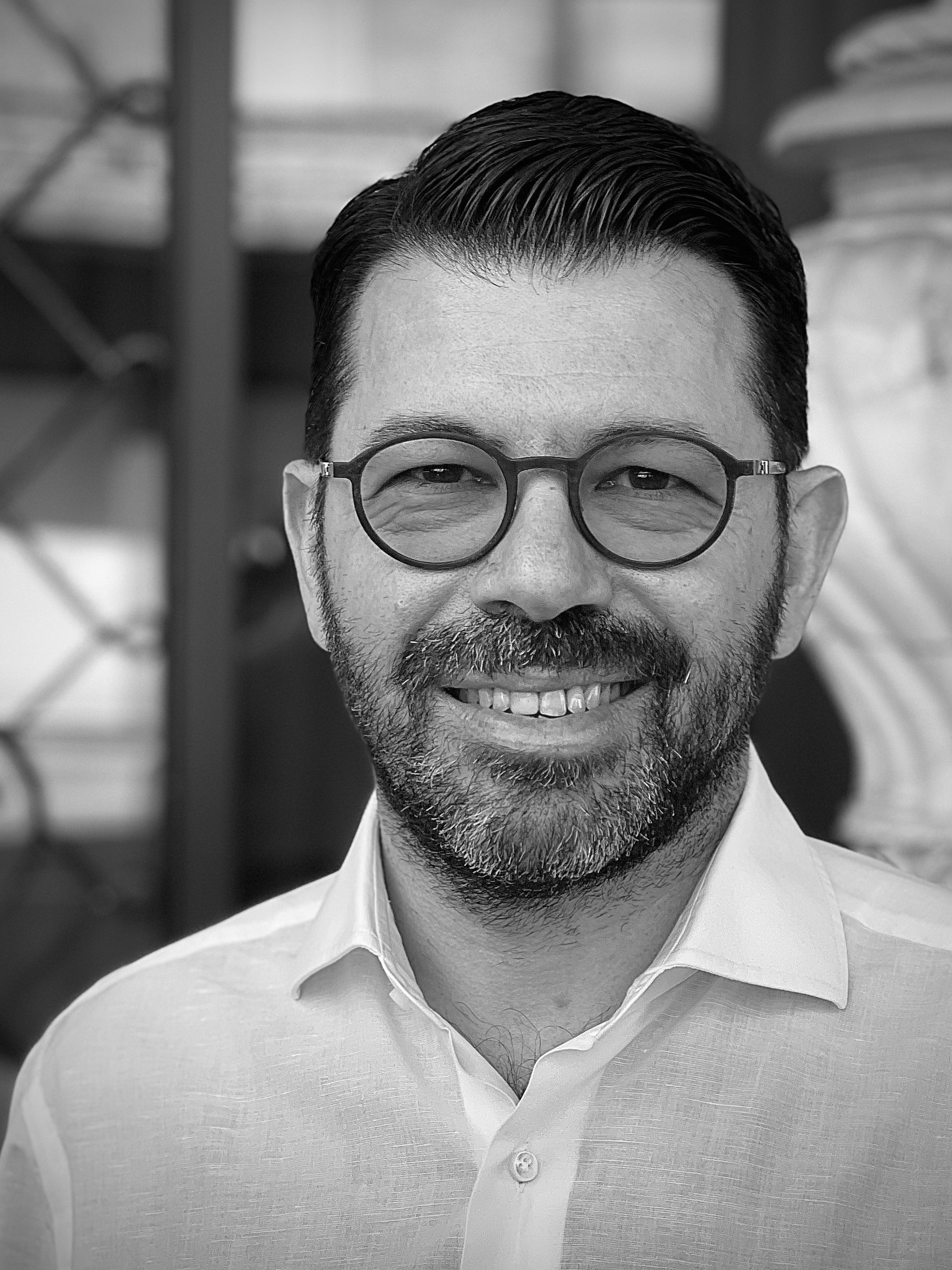 Paolo Sironi is the global research leader in banking and financial markets at IBM, Institute for Business Value. He is one of the most respected fintech voices worldwide, providing business expertise and strategic thinking to a network of executives among financial institutions, start-ups and regulators. He is a former quantitative risk manager and start-up entrepreneur. Paolo’s literature explores the biological underpinnings of financial markets, and how technology and business innovation can bolster the global economy’s immune system in today’s volatile times. 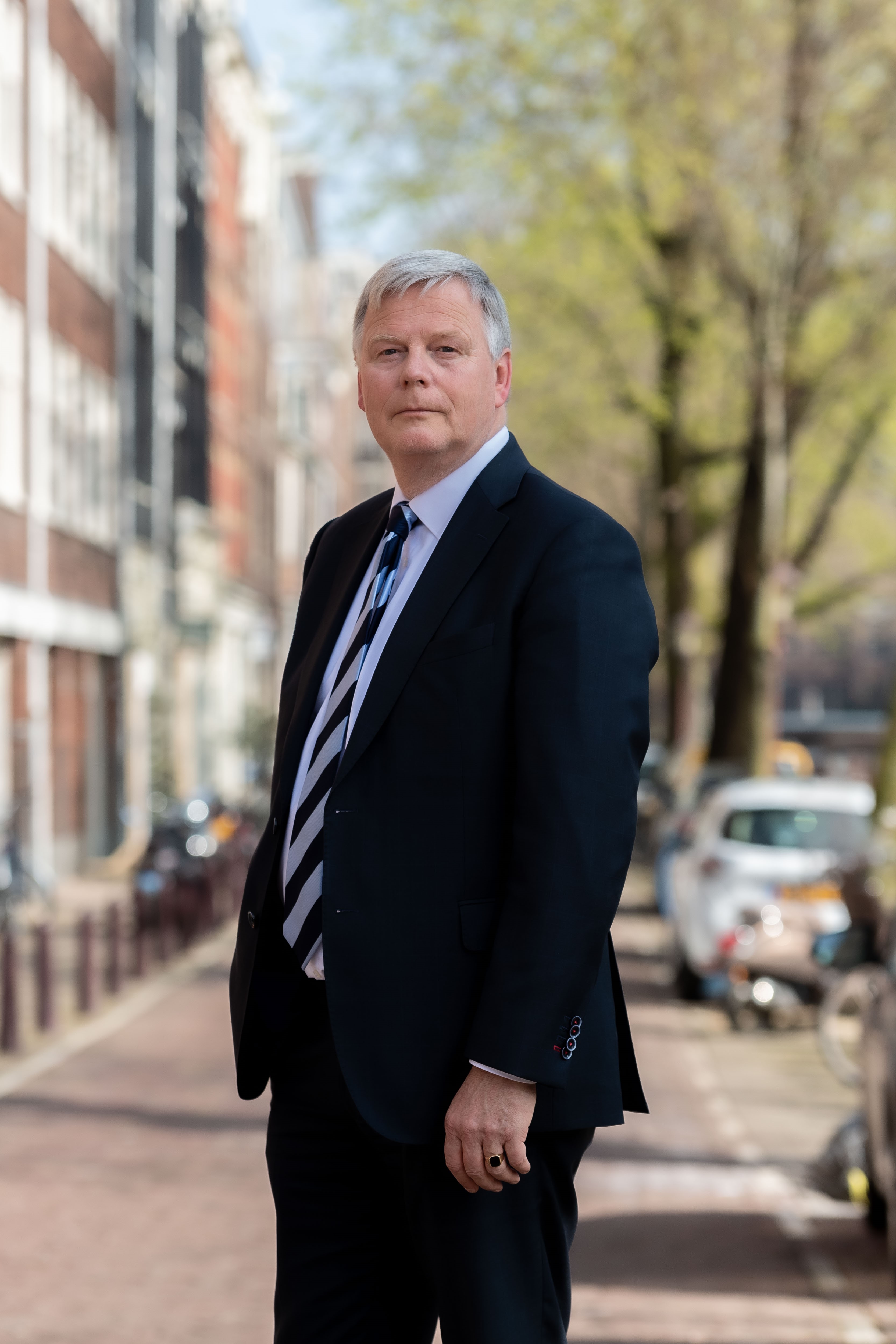 Jos Heuvelman has been a member of the Executive Board of the Dutch Authority for the Financial Markets (AFM) since 1 September 2018. Within the board, he is responsible for the AFM's supervision of the retail market, which includes loans, savings, investments, insurances and pensions. He is also responsible for AFM's supervision of Asset Management.

Jos worked at the Dutch Central Bank (DNB) as central banker and as supervisor of the financial sector for (nearly) 33 years.

At DNB, Jos held a range of management positions in different supervisory divisions. In these positions, he dealt with banks, insurers, pension funds, and investment companies, among other responsibilities. He also headed up various international working groups. 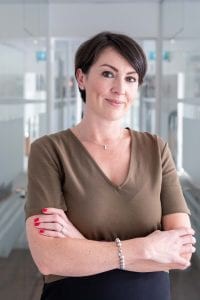 Lorraine’s focus is the needs of the individual by researching, reviewing the products and services of the providers to identify the right products to fit those needs. Lorraine is a Qualified Financial Advisor (QFA), Qualified Retirement Planning Advisor (RPA), Pension Trustee Practitioner (PTP), Fellow of the Life Insurance Association, (LIA), holder of the LIA’s Mortgage & General Insurance Diploma and a Tax Technician (TMITI) with the Irish Tax Institute.

Lorraine is a Member of Brokers Ireland Financial Services Committee. 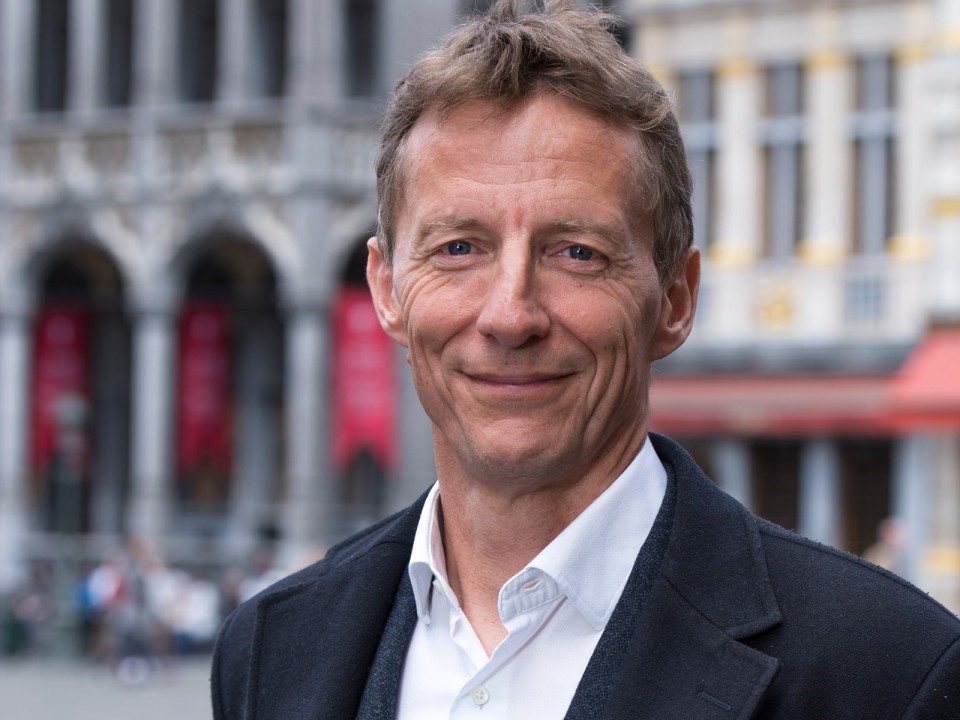 He started as a magistrate at the French Court of Auditors, and has an extended experience in financial matters, most recently as Chief Financial Officer of Rhône-Poulenc Rorer, Inc., and then as Managing Director of the European affiliate of the Vanguard Group, Inc. 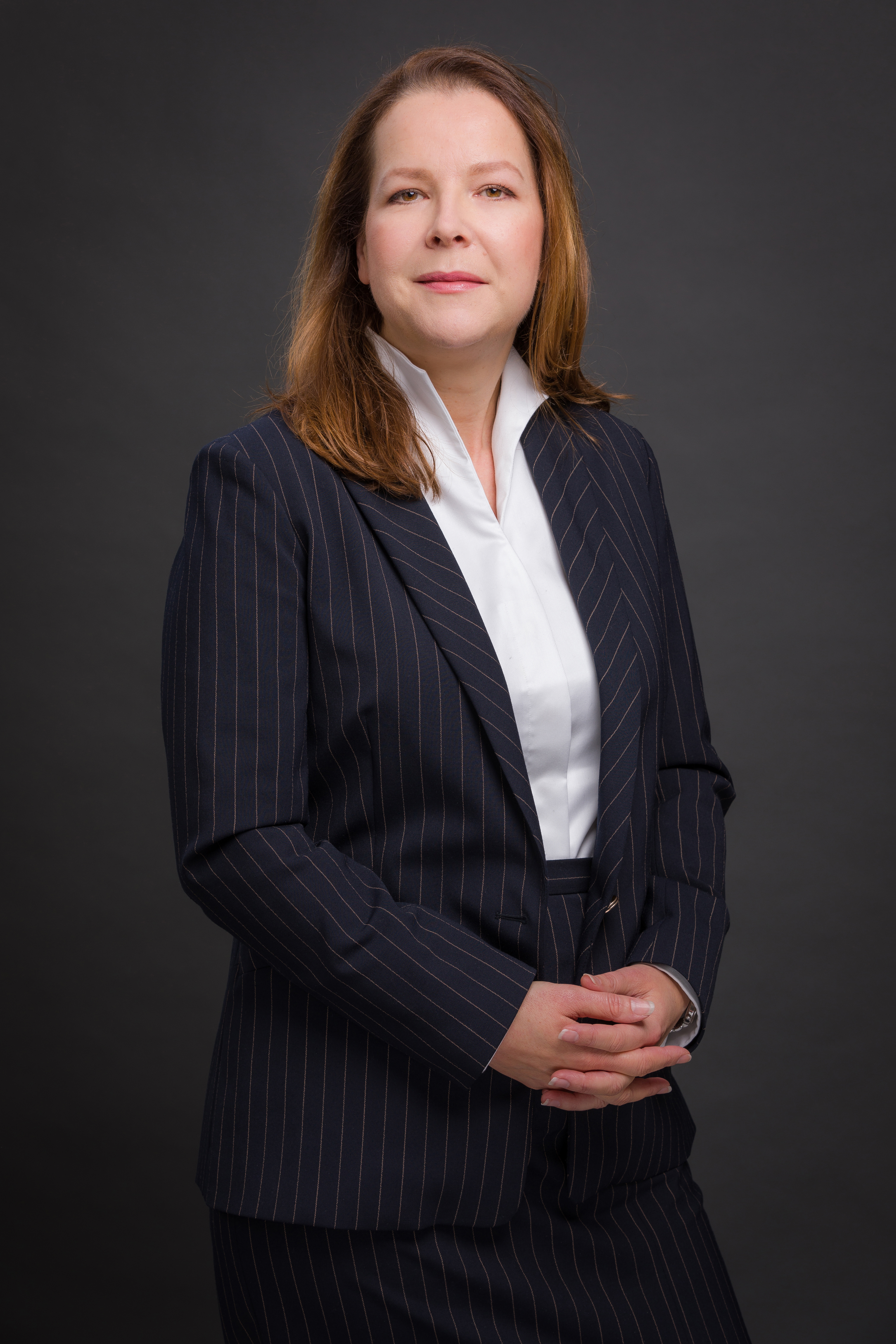 She is responsible for the company’s regulatory affairs, including advice on EEA and non-EEA regulatory compliance, intermediation/distribution/point of sale compliance, as well as subject matter expert for areas such as Brexit, BEPS7, PRIIPs, IDD, ESG and Automatic Exchange of Information (FATCA, CRS, DAC2 and DAC6). Valerie holds a Master’s Degree in International Business and Strategy from the Ecole de Management de Lyon (EM Lyon) and a Master of Laws (LL.M) from the University of London (Insurance, Banking and Financial Services Law). She served as Vice-President of ALCO (Association Luxembourgeoise des Compliance Officer) and she is a frequent contributor to and rapporteur with ACA (Association des Companies d’Assurance et de Réassurance) in Luxembourg. 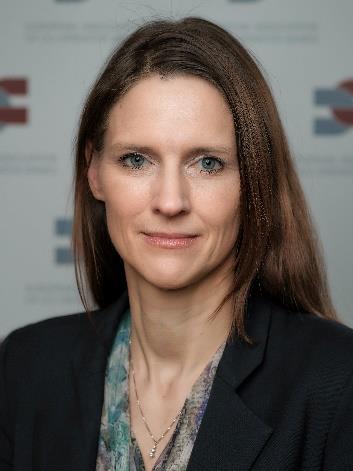 Nina Schindler is Chief Executive Officer at the European Association of Co-operative Banks (EACB), appointed in February 2021.
Before, Nina was Head of Government and Public Affairs EU at Deutsche Bank as of 2017. Throughout her carrier, she fulfilled similar positions for Commerzbank and the Association of German Banks in Brussels. Nina graduated as a lawyer in Germany and is holding an LL.M. (University of Exeter, UK).

She is a member of various committees at European Payments Council (EPC), at the European Financial Reporting Advisory Group (EFRAG) and at the European Banking Industry Committee (EBIC). 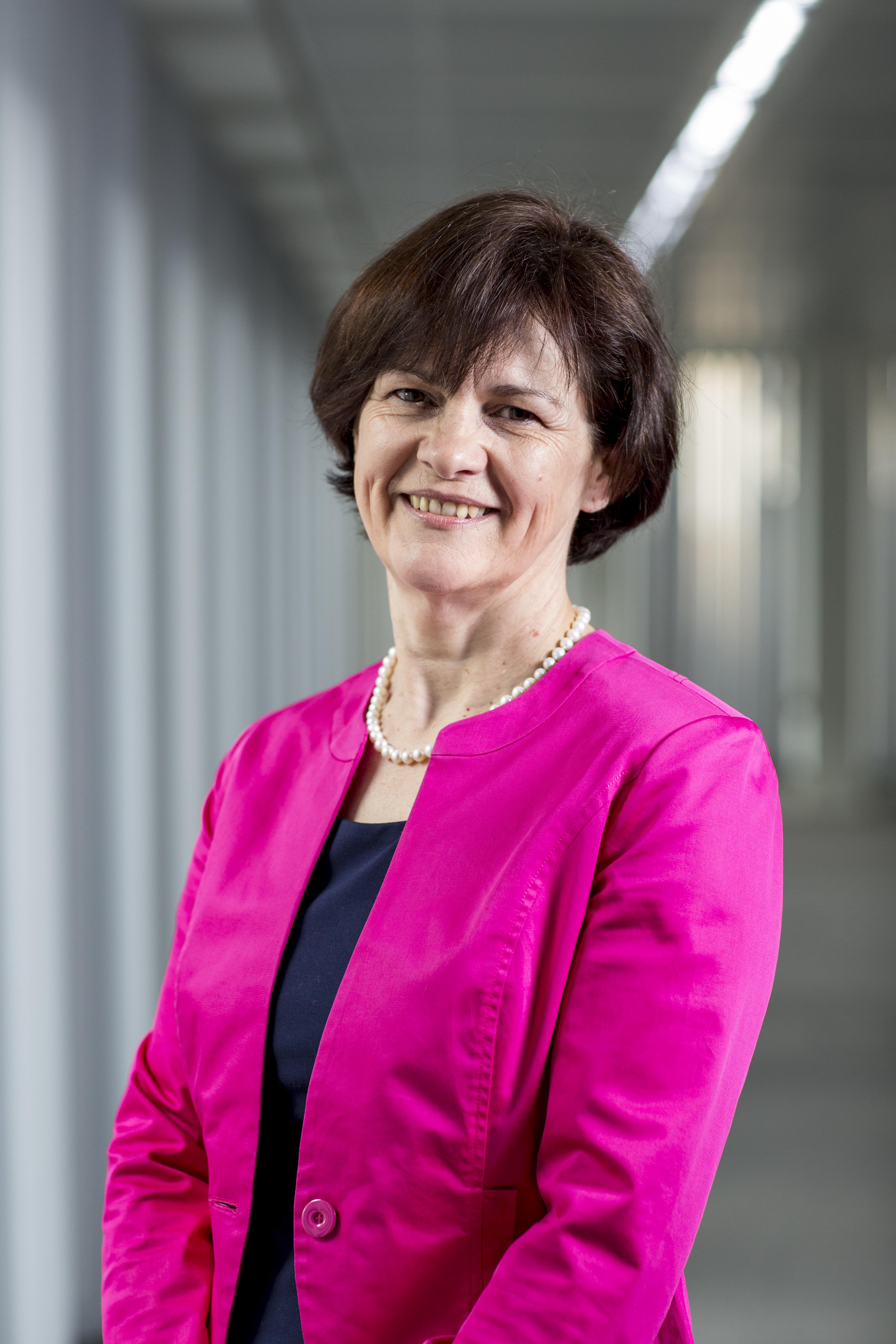 As Director General of BEUC, Monique represents 46 national consumer associations in 32 European countries, acting as a strong consumer voice in Brussels, ensuring that consumer interests are given weight in the development of policies.

Monique is Co-Chair of the Transatlantic Consumer Dialogue (TACD) a network of EU and US consumer organisations.