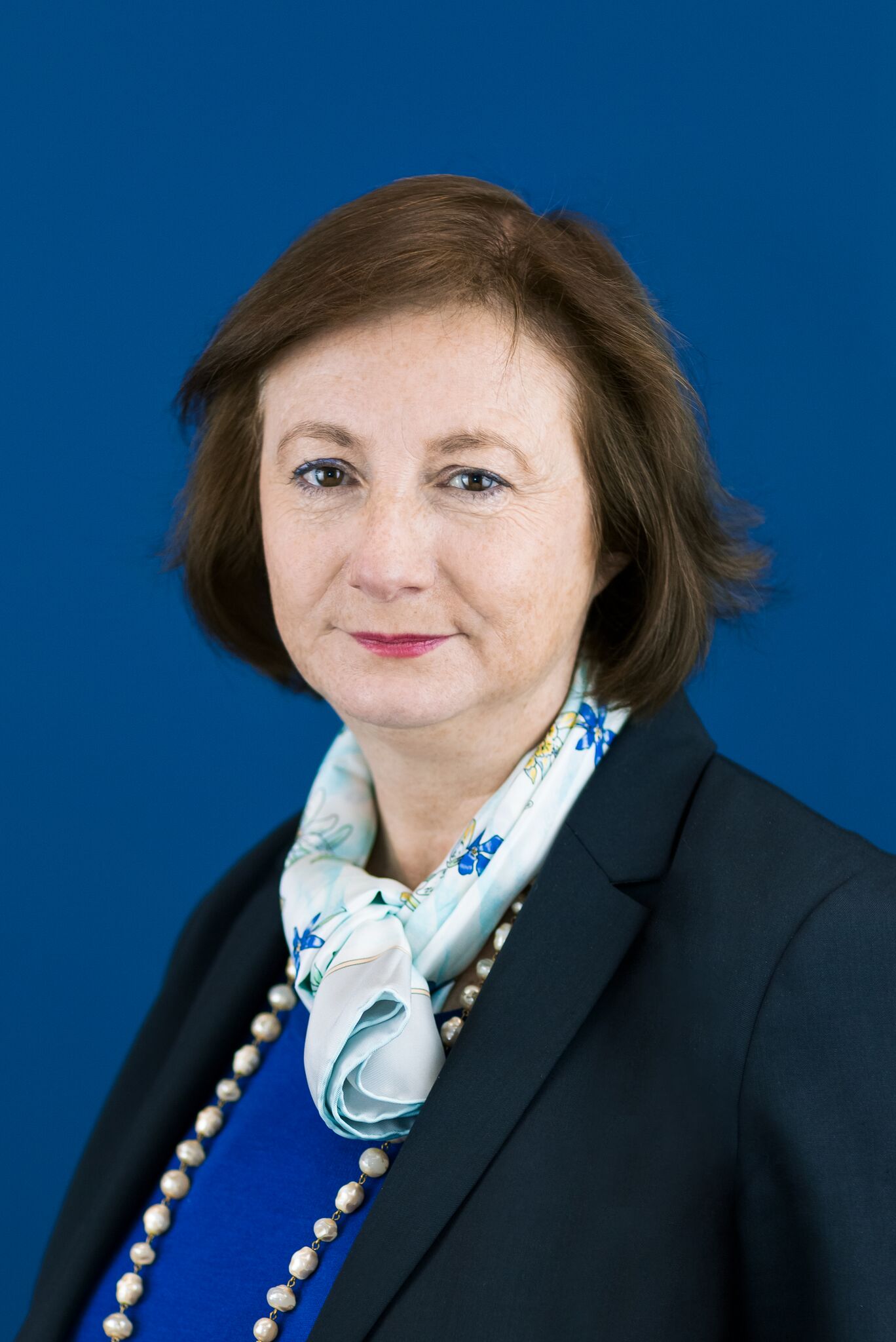 Isabelle Vaillant is responsible for delivering the EBA's prudential and resolution policy work as well as for overseeing the implementation of the standards with a view to ensuring a harmonised supervisory and resolution set of approaches across the EU. From 2011 to 2018, Isabelle was responsible for the production of the EBA regulatory work. Prior to this appointment, she was Head Inspector for on-site examinations at the French Financial Markets Authority. Between 1996 and 2010, Isabelle held several positions within Banque de France, including Deputy Director of the European and International Relations Directorate, Head of the Large International Credit Institutions Supervisory Department, Head of the International Regulation Department and Head of the European Regulation Division. Isabelle Vaillant graduated in Political Sciences at the Institute of Political Studies of Paris and completed a postgraduate MSc in Economics and Econometrics at the University of Paris X Nanterre.

Piers Haben is responsible for the EBA's work on banking markets, innovation and consumers. He leads teams that look at the reporting and loan management, financial technology and innovation, capital markets developments, payments systems and consumers. Until 2018, Piers was responsible for the EBA's risk infrastructure and stress testing work as well as supervisory convergence across the EU. Prior to joining the EBA, Piers worked for the Financial Services Authority in the United Kingdom, where he held a number of roles related to prudential policy and supervision, including leading the FSA's policy work on stress testing and the supervisory review of firms under the second pillar of the Basel Accords. Piers Haben also has covered a number of positions of international relevance, in particular through his membership within the Basel Committee's Supervision and Implementation Group, his work in the Financial Stability Forum and his advisory role for the South African Reserve Bank.

Director of Economic Analysis and Statistics

Mario Quagliariello is in charge of the analysis of risks and vulnerabilities in the EU banking sector as well as of the stress testing function at the EBA. The Department also holds responsibility for all the statistical tasks carried out by the EBA, including data dissemination. In addition, it centralises the economic analysis activities of the EBA focusing on impact assessments of regulatory and supervisory measures. Mario is the Chair of the EBA stress test task force and of the task force on macroprudential matters.  Mario previously served as Head of the Risk Analysis Unit at the EBA. Before joining the EBA in 2011, he worked for twelve years as a Senior Economist in the Regulation and Supervisory Policies Department of Banca d'Italia, the Italian Central Bank.  Mario has published several articles in Italian and international journals, including the Journal of Banking and Finance, the Journal of Financial Services Research, the Journal of International Financial Markets, Institutions and Money, Applied Economics, Applied Financial Economics, SUERF Studies and Risk. He edited the volume Stress Testing the Banking System: Methodologies and Applications, published by the Cambridge University Press. For Riskbooks, he co-edited the volume Basel III and Beyond: A Guide to banking regulation after the Crisis and edited Europe's New Supervisory Toolkit: Data, Benchmarking and Stress Testing for Banks and their Regulators.  Mario holds a bachelor degree in economics with honours from the University "La Sapienza" in Rome and a Ph.D. in economics from the University of York (United Kingdom).

Peter Mihalik is the Director of Operations at the EBA, where he is responsible for the agency's budget, financial, procurement and IT services. He also oversees all activities related to human resources, corporate support and communications. Peter Mihalik holds an MBA from the London Business School, UK, as well as a Master's degree in Engineering from the Slovak Technical University in Bratislava, Slovakia. He has more than 20 years' experience in business modelling, strategy dynamics, decision and risk analysis in both the public and private sector, as well as experience in consultancy. Before joining the EBA, Peter worked as Head of Section Systems at the European Central Bank (ECB) in Frankfurt, Germany, where he was managing IT systems engineering, and was responsible for the maintenance and infrastructure development of server environments.