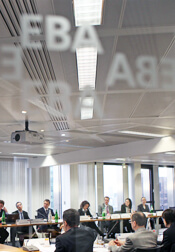 The European Banking Authority (EBA) is an independent EU Authority which works to ensure effective and consistent prudential regulation and supervision across the European banking sector. Its overall objectives are to maintain financial stability in the EU and to safeguard the integrity, efficiency and orderly functioning of the banking sector.

The main task of the EBA is to contribute to the creation of the European Single Rulebook in banking whose objective is to provide a single set of harmonised prudential rules for financial institutions throughout the EU. The Authority also plays an important role in promoting convergence of supervisory practices and is mandated to assess risks and vulnerabilities in the EU banking sector.

The EBA was established on 1 January 2011 as part of the European System of Financial Supervision (ESFS) and took over all existing responsibilities and tasks of the Committee of European Banking Supervisors.

Building a stable banking sector across the EU

The EBA is an independent EU agency established in 2011 at the height of the financial crisis. Its objective is to contribute to financial stability across the EU and safeguard the integrity, efficiency and orderly functioning of the EU banking sector.

Its mission is to build a single regulatory and supervisory framework for the entire banking sector in the 27 EU Member States, so as to ensure an efficient, transparent and stable Single Market that is beneficial to consumers, businesses and the broader economy in the EU. 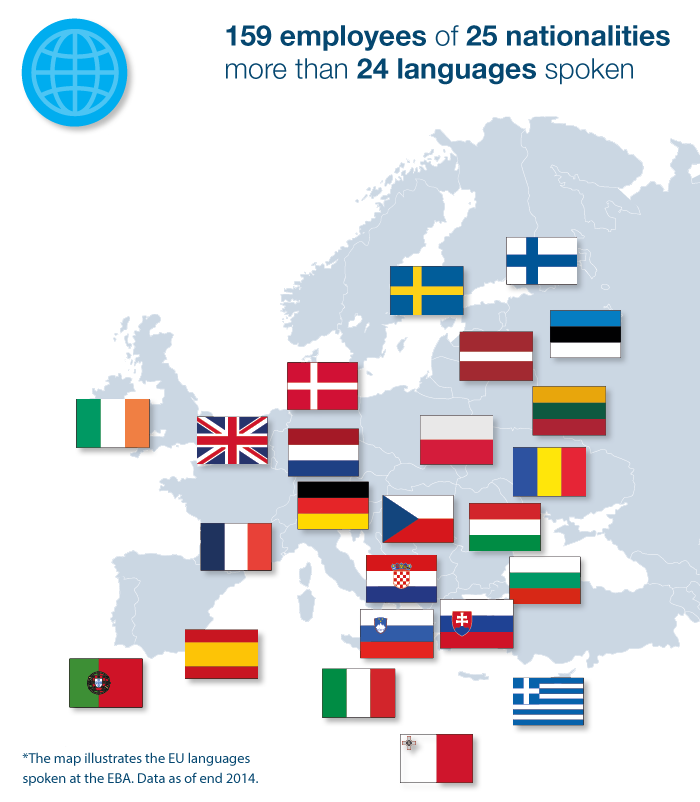 The EBA staff are all specialists in their own field. While many hold PhDs and secondary level diplomas, the minimum requirement for an expert position at the EBA is the completion of university studies attested by a diploma.

For working purposes, all candidates are expected to have an excellent knowledge of English, both written and spoken, as well as thorough knowledge of one additional EU language. 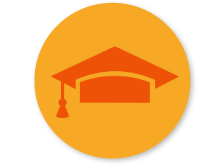 The EBA offers traineeship opportunities addressed to university graduates at the beginning of their professional career.

The traineeship candidates are expected to have completed the first cycle of university education and have obtained a full degree certificate or its equivalent by the closing date of applications. 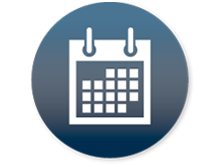