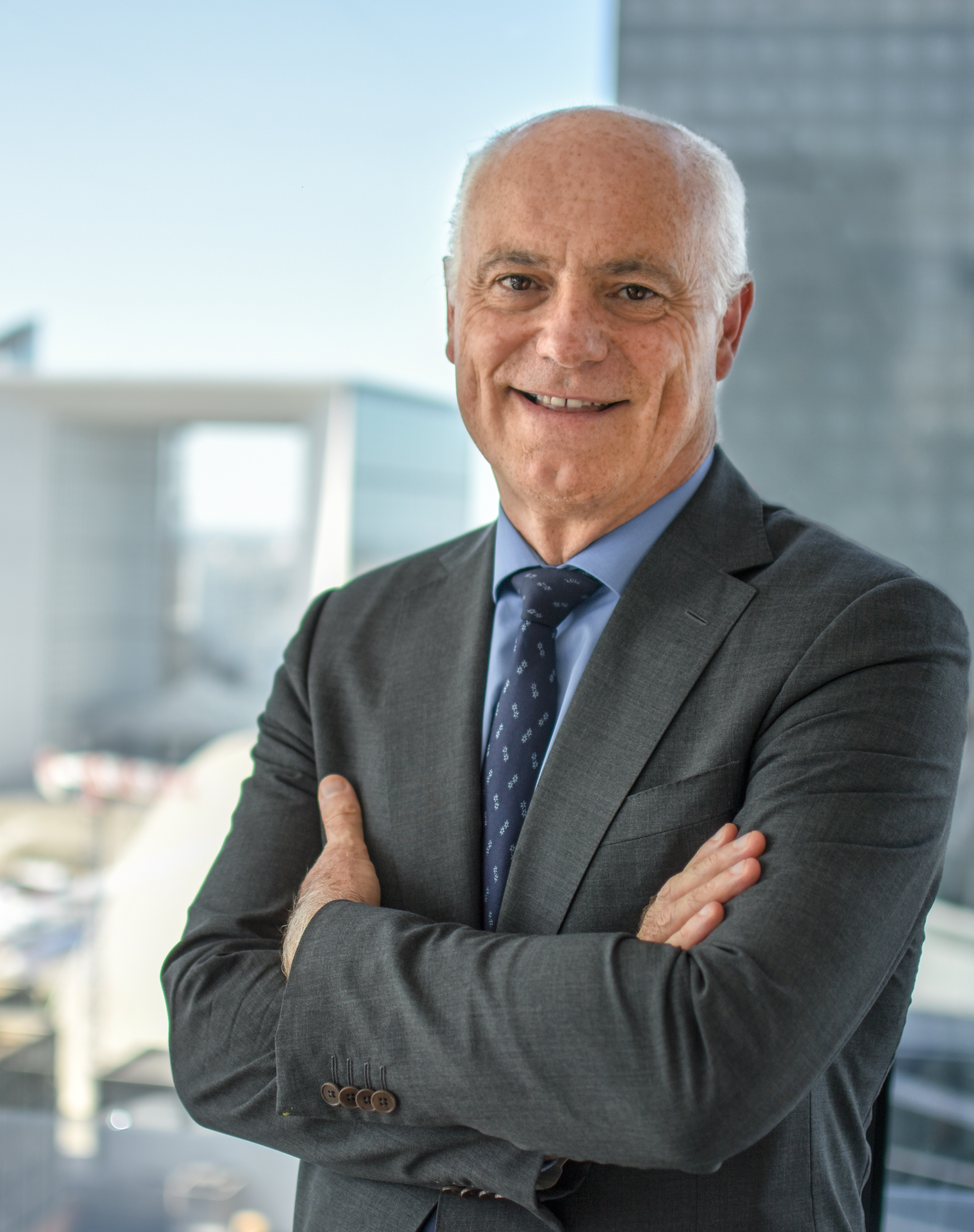 José Manuel Campa, is the Chairperson of the European Banking Authority (EBA). He was appointed in March 2019 and is serving a renewable five-year term. He represents the Authority and by chairing the meetings of the Board of Supervisors and of the Management Board, he steers the strategic direction of the Authority.

From 2015 and prior to this appointment, Campa served as Global Head of Regulatory Affairs,  for the Grupo Santander.  Prior to that, he was Professor of Finance and Economics at IESE Business School.

Between 2009 and 2011 Campa served as Secretary of State for the Economy in the Ministry of Economy and Finances of Spain.  He was a member of the Financial Stability Board, the board of the European Financial Stability Facility, the Economic and Financial Committee and alternate governor in multilateral financial institutions. He has served in the Expert Group, chair by Mr. Erkki Liikanen, evaluating policy recommendations on structural reforms for the European Banking industry.

He has also taught at the Stern School of Business of New York University and at Columbia University. He has been Research Associate at the National Bureau of Economic Research and Research Fellow at the Center for Economic Policy Research. Mr. Campa has also been a consultant to a large number of international organizations, including the International Monetary Fund, the Inter-American Development Bank, the Bank of International Settlements in Basel, and the European Commission.

He has served on the boards of Prime Collateralised Securities (PCS) Europe, Bruegel, and General de Alquiler de Maquinaria.

Please see below the calendar of José Manuel Campa, our Chairperson (including meetings with external stakeholders):

Please see below the calendar of Andrea Enria, our former Chairperson (including meetings with external stakeholders):

François-Louis Michaud is the Executive Director of the European Banking Authority. He was appointed on 1 September 2020 for a five-year renewable term. Since March 2014, he had been a Deputy Director General at the European Central Bank, with responsibilities in the Single Supervisory Mechanism (SSM) first for horizontal and specialised topics, then for the supervision of the largest European banks. Previously, whilst a Deputy Director at France’s Autorité de Contrôle Prudentiel et de Résolution, he had been closely involved in the preparations for the SSM since 2012. At the Bank for International Settlements before (2005-09), he worked on the global financial system’s vulnerabilities and served as the Secretary to the Markets Committee, a forum for central banks’ market operations officials. He started his career at Banque de France in 1996, where he held various roles in banking supervision, policy and financial stability, before being seconded to the Federal Reserve Bank of New York (2004-05). He graduated in Economics, Finance, and Philosophy.

Please see below the calendar of François-Louis Michaud, our Executive Director (including meetings with external stakeholders):

Please see below the calendar of Peter Mihalik, our former Acting Executive Director (including meetings with external stakeholders):

Please see below the calendar of Adam Farkas, our former Executive Director (including meetings with external stakeholders):